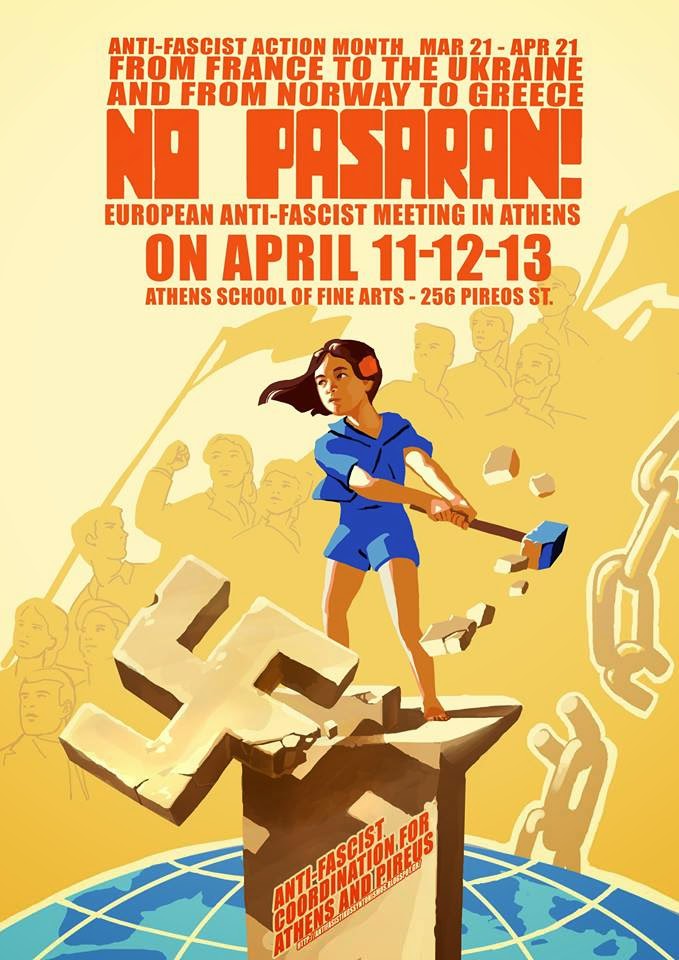 ON THE ACTIONS DECIDED AT THE ATHENS ANTIFASCIST MEETING, 11-13 APRIL 2014

On Thursday, 5 June 2014, the Antifascist Coordination for Athens-Piraeus, joined by other groups active in antifascism, demonstrated in front of the French embassy in Athens, seeking to send a message of solidarity with the French antifascist movement that organized mobilizations on the same date, on the occasion of one year from the assassination of French antifascist Clément Méric by Neo-Nazis in Paris.
This was the first in a series of demonstrations decided at the Athens Antifascist Meeting that took place April 11, 12 and 13th, 2014. This was our way of sending out a strong message that the antifascist struggle is now coordinated at a European level, demonstrating in front the embassy of a country, where the extreme-right party of M. Le Pen came first in the votes for the Euro parliament: ΝO PASARAN to the extreme-right and neo-Nazism.
In the same logic, responding to the international call for solidarity by Borotba union, we demonstrated in front of the Ukrainian embassy on Thursday, May 8th, 2014 the commemoration day of the end of World War II and the defeat of Nazism, to protest against the neo-Nazi atrocities in Odessa and the extreme-right government of Kiev, including against all those purporting to be the so-called “protectors” of the Ukrainian people (US, EU, Russia).


Armed with our rich and valuable information and experiences shared through the discussions held during the three-day meeting in Athens, we will continue to contribute to coordinating the antifascist struggle at a European level to the best possible extent, including organize transnational solidarity. The next steps commonly agreed at the final assembly of the meeting are the following:
1)    Saturday November 8th, 2014: a common day of action across Europe, considering that Sunday, November 9th is the black anniversary of the “night of pogroms”; given that on that day, Europe must shake and vibrate by mass and dynamic demonstrations, we have already begun preparing them; to that effect, we attach hereby the poster we have created for the publicity of the event, as well as a preliminary text/call addressed to the Greek antifascist movement.
2)   International days of commemoration and solidarity on the dates of assassinations of antifascists by fascists by organizing symbolic mobilizations in cities or embassies; Greece: 1 year from the assassination of Pavlos Fyssas, Thursday September 18th, 2014.
3)    Create a common internet counter-information platform to exchange news and opinions, with a view to coordinate international action and solidarity more effectively. We will send a draft site in July seeking your comments thereon, to finalize the site and organize its common administration.
Militant greetings, 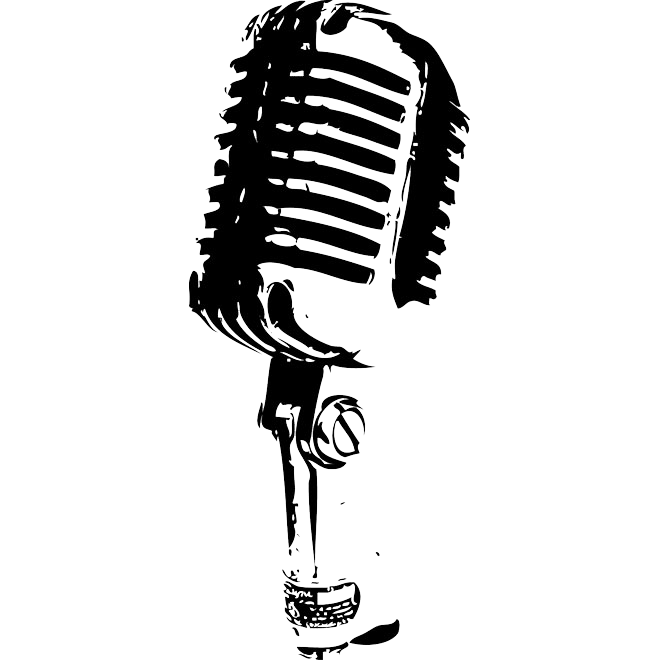